St Bede’s College has a proud tradition where each year students, staff and parents from the school community combine their immense talents to present a College Production on a grand scale.

We alternate between a musical with a live orchestra and a drama performance, working alongside students and staff from Kilbreda College and Mentone Girls’ Grammar School.

The opening of the Performing Arts Theatre in 2011 added a new chapter to the stellar history of performances at St Bede’s College with our presentation of William Shakespeare’s “A Midsummer Night’s Dream”.

In 2012 our first musical in the new venue, “Oliver!” was presented, involving a cast & crew of almost a 100 students and staff performing to sell-out audiences over four shows. From all reports the experience was a rousing success in providing our young men the opportunity to take a chance, step into the limelight and make a difference to their world and to that of the wider school community at large. 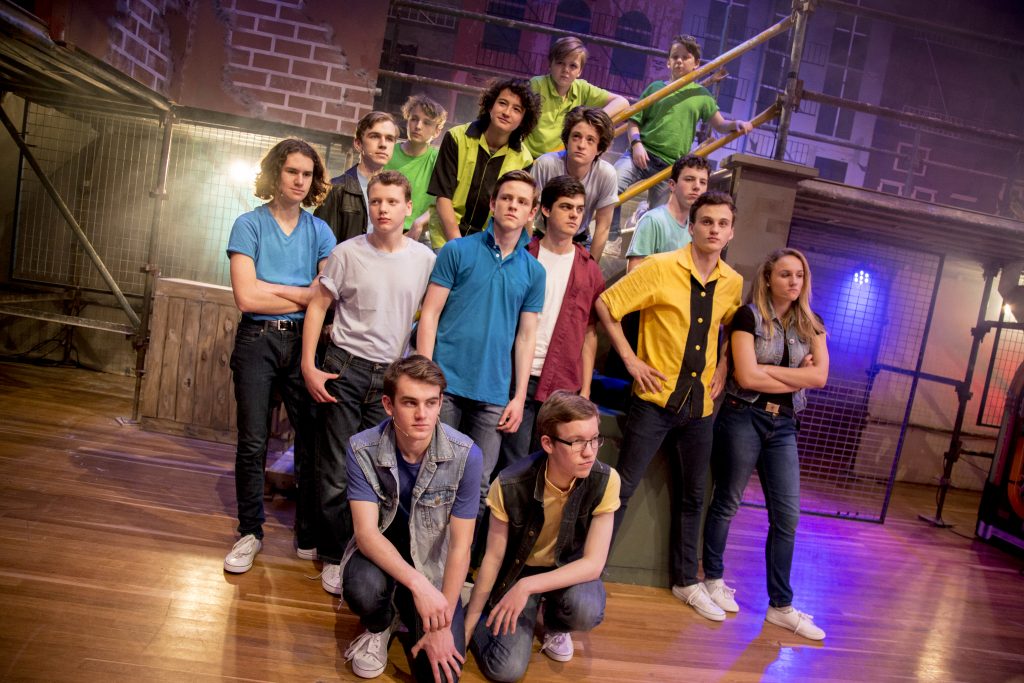